The business of allowing polluters to buy their way out of complying with the law is an innovation with vast untapped potential. For example, law-abiding drivers could sell their unused speeding and dangerous-driving credits to drivers who want to be able to hit the road without having to worry about speed limits or the niceties of the Highway Traffic Act.
Polluted Logic

This is a selective list of articles, long and short. For a more or less complete list of English-language articles, see Articles-EN. For articles in languages other than English, see these lists: Arabic, Chinese, Dutch, Farsi, French, German, Greek, Hungarian, Italian, Japanese, Korean, Polish, Portuguese, Spanish, Swedish, Turkish, and Vietnamese. For a more or less complete single-page list of articles in various languages, see Articles-AZ


Connexions
Connexions is an online library/archive/website of articles and documents about social change. My contributions include Seeds of Fire, a people’s chronology, the Manifestos page, an Alternative Media list, the Connexions Quotations page, the page of Organizing resources, and the subject index and search engine for the website.
Other Voices
Other Voices is the electronic newsletter published by Connexions. I edit it and usually write an introduction to each issue. All issues are available on the Connexions website. The introductions to each issue, all of which I wrote, are here
Seven News Articles
A selection of some of the articles I wrote for Seven News, a community newspaper published in Toronto. Seven News is archived online here.
Selected Letters to the Editor
Letters to the Editor.
Quotes and Snippets
Short bits and pieces from Radical Digressions.
Other Voices Introductions
Newsletter introductions. 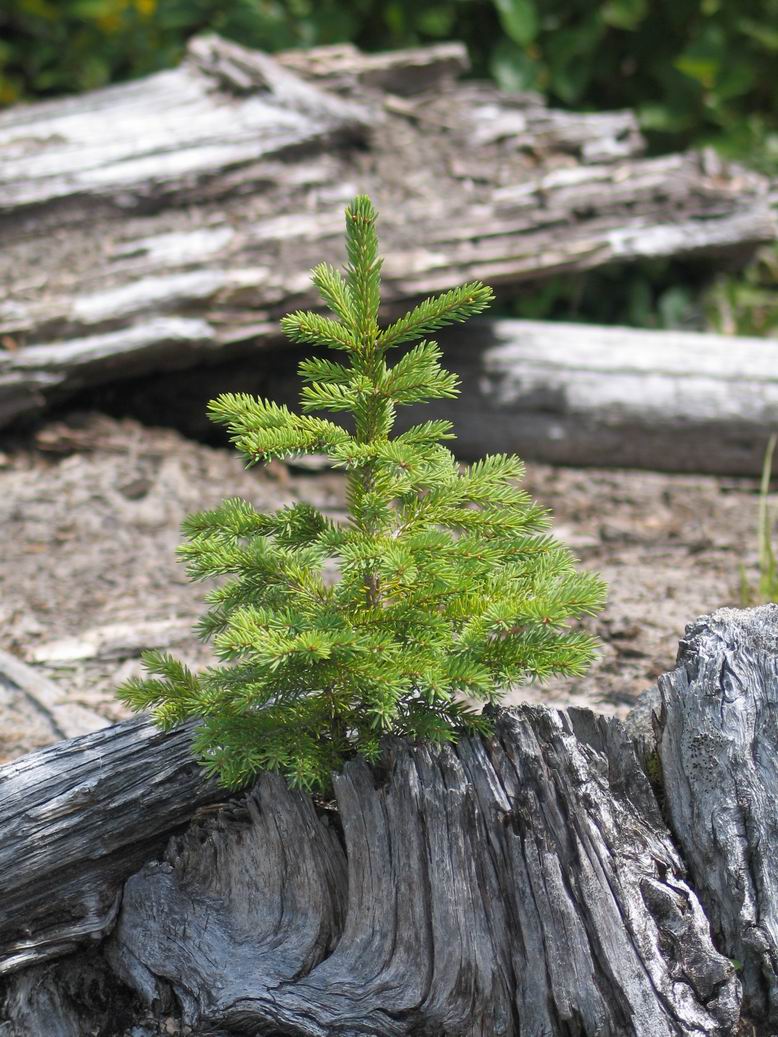