The intelligence of ravens and the foolishness of (some) humans

There is something special about ravens. I am always pleased when I encounter them on my wanderings, partly because they make me feel, as Dorothy might say, “Ulli, we’re not in Toronto anymore!”

I am far from alone in feeling that there is something special about them. Ravens feature in the mythology and folklore of many cultures, from North American indigenous peoples to ancient Greek and Celtic legends. They are seen as creators, as destroyers, as tricksters, as harbingers. They can be all those things, because they are complex, adaptable, and highly intelligent.

Knowing my fondness for birds, several people drew my attention to a recent study of the intelligence of ravens, reported in Scientific American, which concluded that “Young Ravens Rival Adult Chimps in a Big Test of General Intelligence.”

I’ve frequently taken pleasure in hearing about and observing how smart ravens and their Corvid relatives are. But this kind of study bothers me.

The first thing that troubles me is the idea that it’s OK to lock up animals in cages and make them perform tricks to test their intelligence or observe their behaviour. Ravens are wild birds meant to live in the wild. If they choose to interact with humans, as they sometimes do, that’s one thing. Caging them against their will so that a few academics can advance their careers by publishing yet another paper, is another thing entirely.

Another thing that bothers me is that studies of this kind continue to propagate the idea that intelligence is a single quantity, a thing that can be measured and quantified. This idea has a long and ignoble history. In the 1800s, cutting edge science in this field consisted of measuring skulls, and later, measuring actual brains. The bigger the skull, so the theory went, the more intelligent the owner of the skull must have been. The measuring was done by white males, and – wouldn’t you know it – it turned out that white males had the biggest skulls, and therefore were at the top of the intelligence ladder, while people who weren’t white - and of course women - had smaller skulls and therefore weren’t as bright. Brain measurements produced similar conclusions (thanks, in part, to outright falsification and cheating, as Stephen Jay Gould documented in The Mismeasure of Man). It apparently did not occur to the brain quantifiers to extend their conclusions about intelligence to elephants, whose brains weigh around 5 kg, or to sperm whales with their 7.8 kg brains, vs. 1.5 kg for the average adult human.

In the twentieth century, measuring intelligence became the domain of psychologists and psychometrists, who developed the Intelligence Quotient (IQ), which assigns a numeric value to human intelligence. The early decades of IQ testing are also a history of racism and misogyny. Gradually the field has cleaned up its act, and overtly racist and anti-female ideas have been driven to the squalid fringes of the field, though systemic racism remains an inevitable part of the enterprise.

What also persists, no matter how often it is debunked, is the idea the intelligence can be quantified and measured, and that people or animals can be ranked in intelligence according to how they perform on tests designed by humans.

But it is a serious error to think of intelligence as a single entity, or a cluster of individual entities, which can be measured, quantified, and ranked.

When it comes to other complex multi-faceted qualities, such as literature and writing, we are less inclined to make this mistake. We might think that William Shakespeare is a better writer than Edward Bulwer-Lytton, or that The Picture of Dorian Gray is a better book than Fifty Shades of Grey, but few of us would attempt to measure and quantify the difference between them. We haven’t developed standardized tests for good writing, and we haven’t developed a GWQ (Good Writing Quotient). Most of us would recognize this as absurd. (If someone has in fact done this, please don’t tell me: I don’t think I could bear to know.) 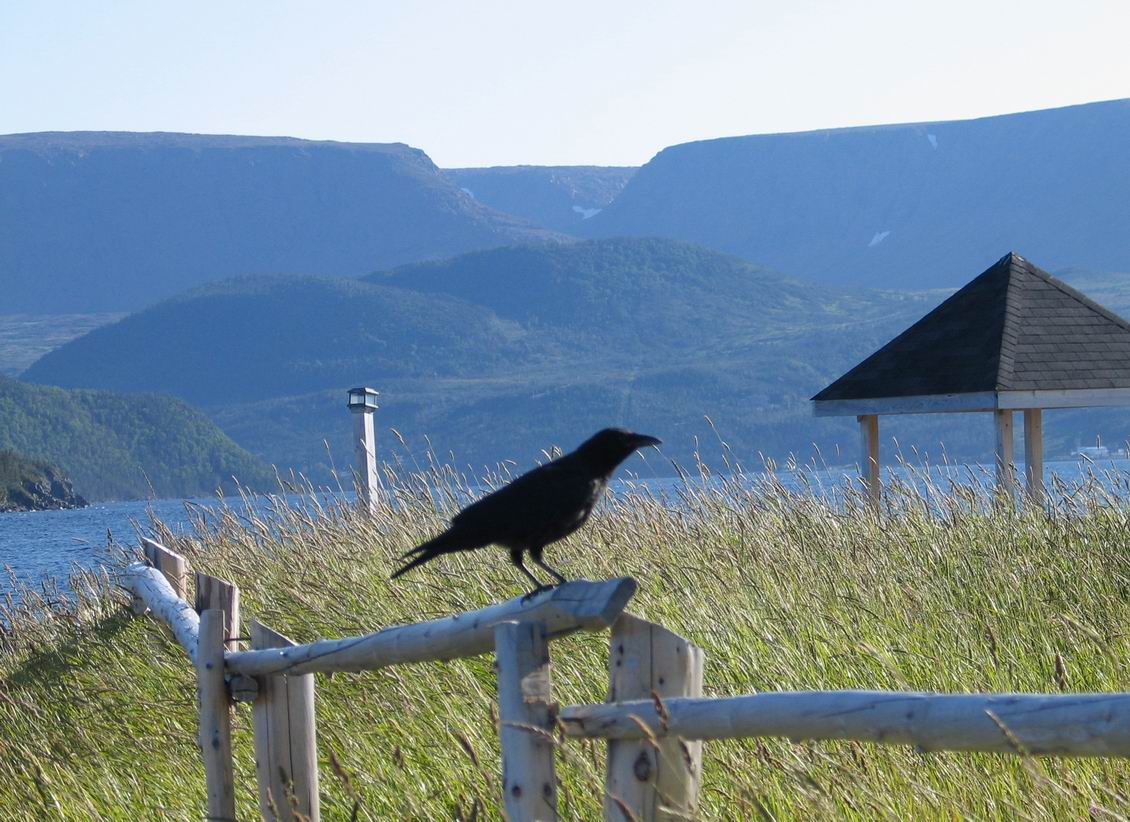 
Studies like the one reported in Scientific American which professes to compare the intelligence of ravens and chimpanzees, all proceed from the assumption that intelligence is a single quality, a thing, which can be tested for and measured.

But this fundamentally misconstrues the nature of intelligence. There are many different kinds of intelligence, and many different aspects to each kind. Reading the weather and the land, an ability which enabled indigenous peoples to make life-and-death decisions and survive in challenging and fast-changing environments, is a form of intelligence. Reading a piece of music, and understanding not merely what the notes say, but what the essence of that piece of music is and how it should be played, is a very different form of intelligence. Having a sense of where in a scientific puzzle the solution might lie is different yet. Different again is the emotional intelligence required to intuit how to respond to another person in distress. One could come up with many other examples; the point is that intelligence is not a single quality, but a whole complex of different qualities which may be present in different forms and degrees in different people. It is a fundamental fallacy to think these qualities can be reified into one entity called “intelligence.” It is a further fallacy to think that that this imaginary entity can be measured.

And it is yet another fallacy to imagine that our idea of what constitutes intelligence can be meaningfully measured in non-human animals like ravens by making them perform stupid tricks like identifying under which cup a treat is hidden. Intelligence is species-specific. Ravens have demonstrated their intelligence surviving and thriving in a harsh environment for literally millions of years. Their lives have their own demands, and they have performed splendidly in rising to those demands.

They should be left alone to do what they are meant to do, not imprisoned in cages to do tricks designed by humans.

And we humans need to develop the intelligence to recognize what can’t be measured, and when to leave well enough alone.

Related Reading:
Longing for freedom, and grieving loss: Reflections on watching swifts on a summer evening
An evening paddle
Strange Sounds Up in the Trees
White-throated Sparrow