The way to deal with racism is direct action, education, and (intelligently focussed) hard work. Pro-censorship advocates discourage this kind of activity while encouraging us to devote our energies to pleading with the government and the police to please take even more power to determine which ideas are ‘legal’ and which ‘illegal’.
Progressives shouldn’t be begging the police to take more power

We have to make an issue of the fact that what currently passes for democracy is a best a two-dimensional shadow of what a democratic society ought to be. In contrast to the parliamentary obsession of the NDP, we should be offering the model of a radically democratic society, in which power is taken away from corporations, governments, bureaucracies, and experts, and dispersed widely.
Let's Stop Kidding Ourselves About the NDP

Lady Martha is a woman I feel an instant bond with. Burdened though she is with her own woes – she has had a stroke, her doctor has told her she has “limited days to live due to the cancerous problems”, and of course there is the unfortunate circumstance of the husband who is an Englishman who is dead – she nevertheless has made the time to do something very special for me.
Lady Martha’s Story

The attic is a place where we may stow away odds and ends from our past. So it is on this website: the attic holds an assortment of scribblings, photos, older stuff, and miscellania. 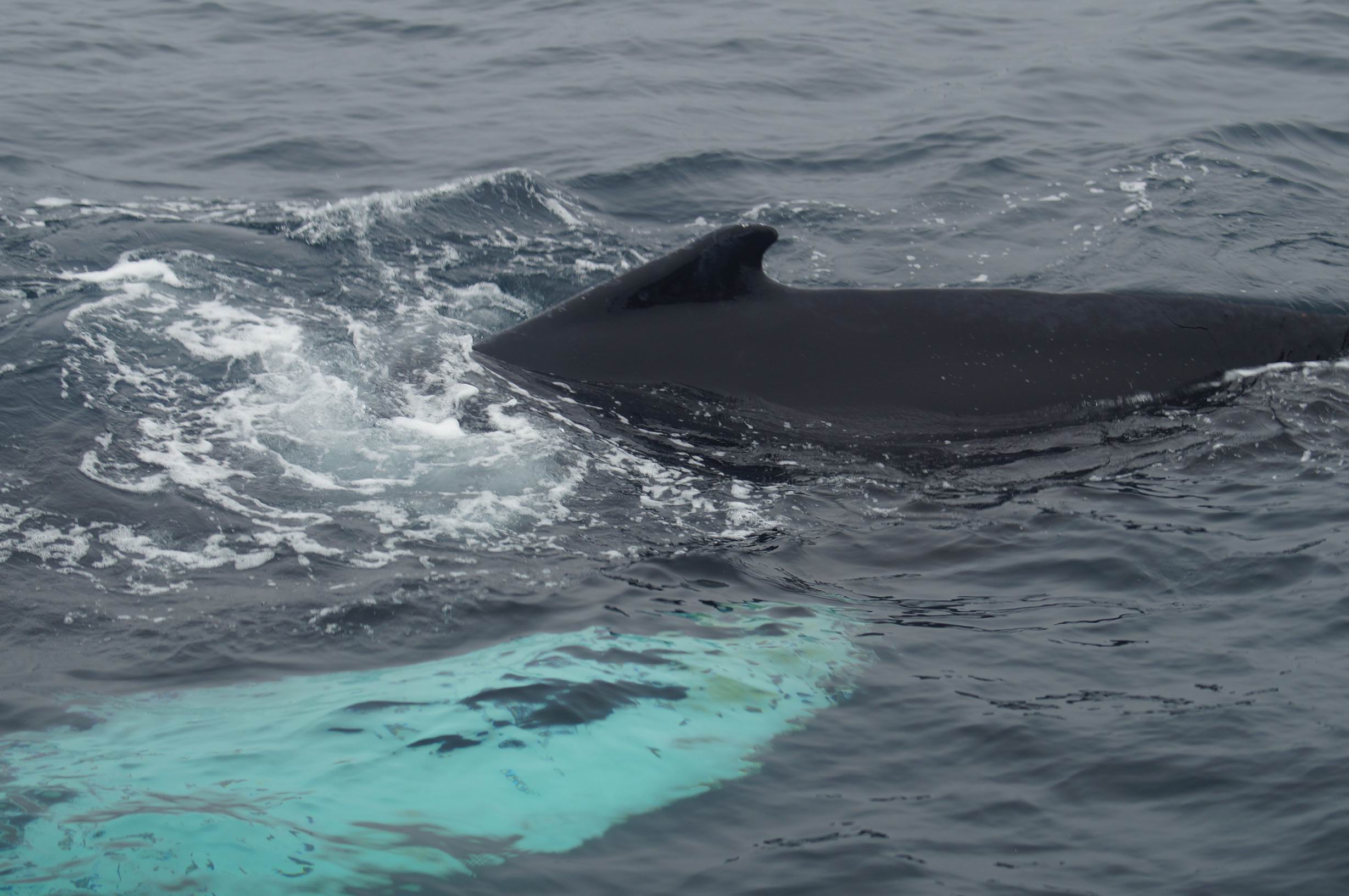 
Connexions
Connexions is an online library/archive/website of articles and documents about social change. My contributions include Seeds of Fire, a people’s chronology, the Manifestos page, an Alternative Media list, the Connexions Quotations page, the page of Organizing resources, and the subject index and search engine for the website.
Other Voices
Other Voices is the electronic newsletter published by Connexions. I edit it and usually write an introduction to each issue. All issues are available on the Connexions website.
Connexions Digest
The Connexions Digest was published by Connexions from 1976 to 1994 (with some variations in the name during the years of its publication). I was a member of the editorial collective from issue #36 to the final print issue in 1994 (#55). I also edited two issues of The Connexions Annual, in 1989 and 1994. All of Connexions’ print publications have been digitized and are available on the Connexions website.
Sources
I started working for Sources in the mid-1990s. At that time, Sources was a print publication, a book, typically around 200-360 pages thick, which was published twice a year and distributed to approximately 14,000 journalists and media professionals across Canada. The bulk of it was a directory of experts, with a comprehensive subject index (now online). It also featured articles on journalism and issues affecting journalists, as well as book reviews, especially of books related to research and the media. I became the publisher of Sources, and of two related directories/sourcebooks that grew out of it: Parliamentary Names & Numbers and Media Names & Numbers. I also wrote some book reviews and articles for Sources and for the Sources.com website which launched in 1996. A number of back issues of Sources, Media Names & Numbers, and Parliamentary Names & Numbers are available to be downloaded as PDFs via the Downloads page. Articles published in the print publications or on the Sources website are available via Sources Select Resources.
Medical Reform
The Medical Reform Group of Ontario (MRG) was a physicians’ organization founded by doctors who were concerned that there was no voice for progressive, socially-conscious physicians. The organization was based on three founding principles: 1. Quality health care is a right that must be guaranteed without financial or other deterrents; 2. All health care workers must address the causes of ill health in social, economic, environmental and occupational conditions, and work to change these; 3. The health care system must be changed to provide a more significant role for all health care workers and for the public.
Working with an editorial collective, I produced the Medical Reform newsletter from 1984 to 1995. Many of the issues of the newsletter have been digitized and are available online.
Seven News Articles
A selection of some of the articles I wrote for Seven News, a community newspaper published in Toronto. Seven News is archived online here.
The Red Menace
I wrote a number of articles for the libertarian socialist newsletter, The Red Menace. This is a link to the home page of The Red Menace, which has been archived online.
Varsity Articles
A few of the articles I wrote for The Varsity are available via this page.
Book Reviews
A list of some of my book reviews.
Selected Letters to the Editor
Letters to the Editor.
Bathurst Heights Yearbooks 1966, 1967, 1968.
I digitized my high school yearbooks from the years 1965-1966, 1966-1967, and 1967-1968. The school was Bathurst Heights Secondary School, and the yearbook was called the Phoenix. 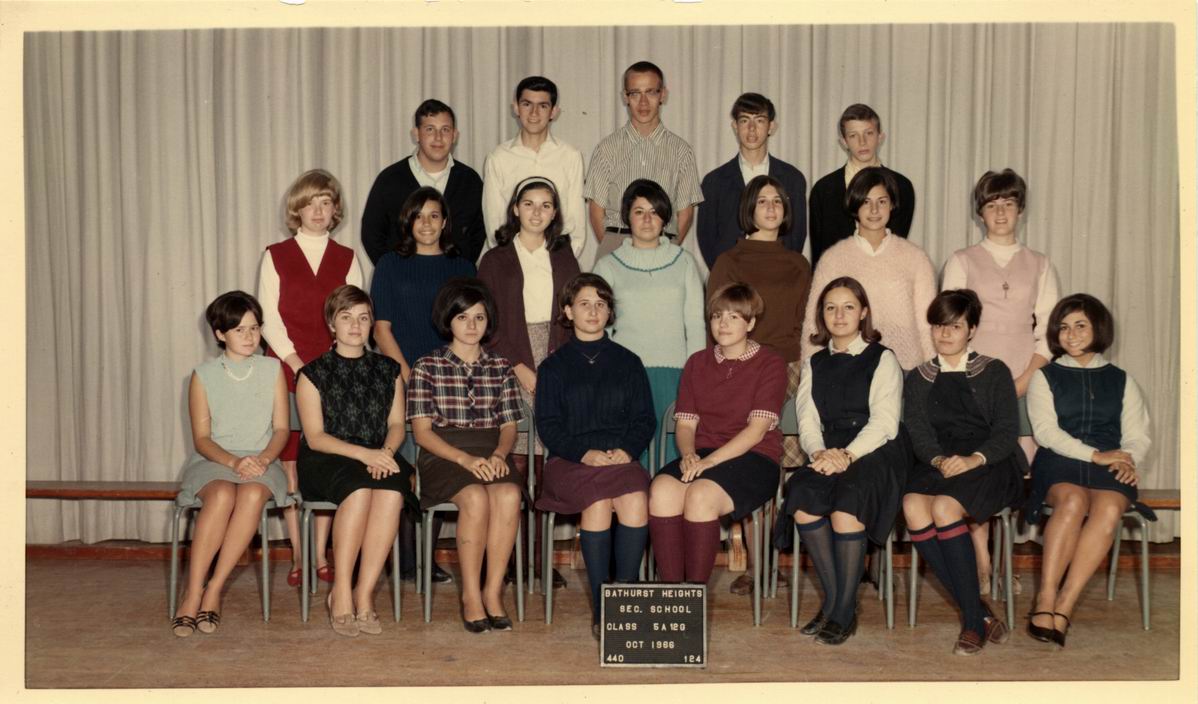