I went in to the Connexions office this morning to meet one of our volunteers. I stayed until around 1:00, then headed homeward, walking as usual. My route takes me across Queen’s Park North. I heard an amplified voice as I approached (“Freedom! Freedom!” the voice was saying, repeatedly), and noticed that there was a small crowd gathered at the foot of the statue of the horse, the horse that has a guy (Edward, I think his name is) sitting on top of him (photo below).

Right, an anti-vaxxer protest, though I’m not sure that “anti-vaxxer” really captures the full range of views represented by the people there, judging by the signs and banners on display. It was a fairly small crowd, maybe 100 people. There was a Trump banner, a number of Australian flags, and a few signs more notable for their passion than the subtlety of their messaging. I don’t wanted to be blocked by the community-standards police, so I’ll just say that a certain F-word appeared on several signs, followed in one case by “COVID” and on another by “Trudeau.” Several signs referred to “human experimentation.” That would be one way of describing my whole life, but these signs were strictly about vaccines, not the long and winding road most of us travel as we make our way through life.

I stayed for a while to watch and listen. One of my mottos in life is ‘try to understand things,’ and I wanted to understand what motivates people to come out on a Saturday afternoon to participate in a protest like this. The scene was certainly not unfamiliar to me. I’ve gathered with other people on more occasions than I can count to protest against injustices that we were – we are! – passionate about. I too have stood with signs – for all I remember, quite possibly even at the foot of this particular statue of the horse – while passersby hurried past, not wanting to get involved. I can identify with the passion, the conviction that something is seriously wrong, and the belief that I am called upon to act even if I am part of a small minority.

Standing on the edge of this protest, I had a sense that their passion, and my passion for very different causes, might stem from sources that ultimately are not so different. It is just that their anger has veered in a direction that is so wrong that, in my view, it almost amounts to madness. I wondered if I could understand how these people got to be where they are if there was a possibility of having a conversation away from the polarizing atmosphere we find ourselves in. “Nihil humanum a me alienum puto,” the Roman poet Terence said. “Nothing human is alien to me.”

But I don’t know how to connect with someone who has been caught up in conspiracy theories. How do you begin to talk to someone who believes that thousands of scientists and health professionals and government officials all over the world are conspiring to pretend that an imaginary virus is real so that they can poison millions of people with vaccines?

I thought about that as I stood there watching the protest, came to no conclusion, and then my attention drifted elsewhere. Two red-tailed hawks were soaring overhead. I’ve seen them often around Queen’s Park. They’re beautiful. They ride the wind without ever flapping their wings, and somehow the wind takes them to where they want to be. The protest became background noise, and in my mind I soared with the hawks.

Eventually they drifted out of sight, carried by the wind. And I went home. 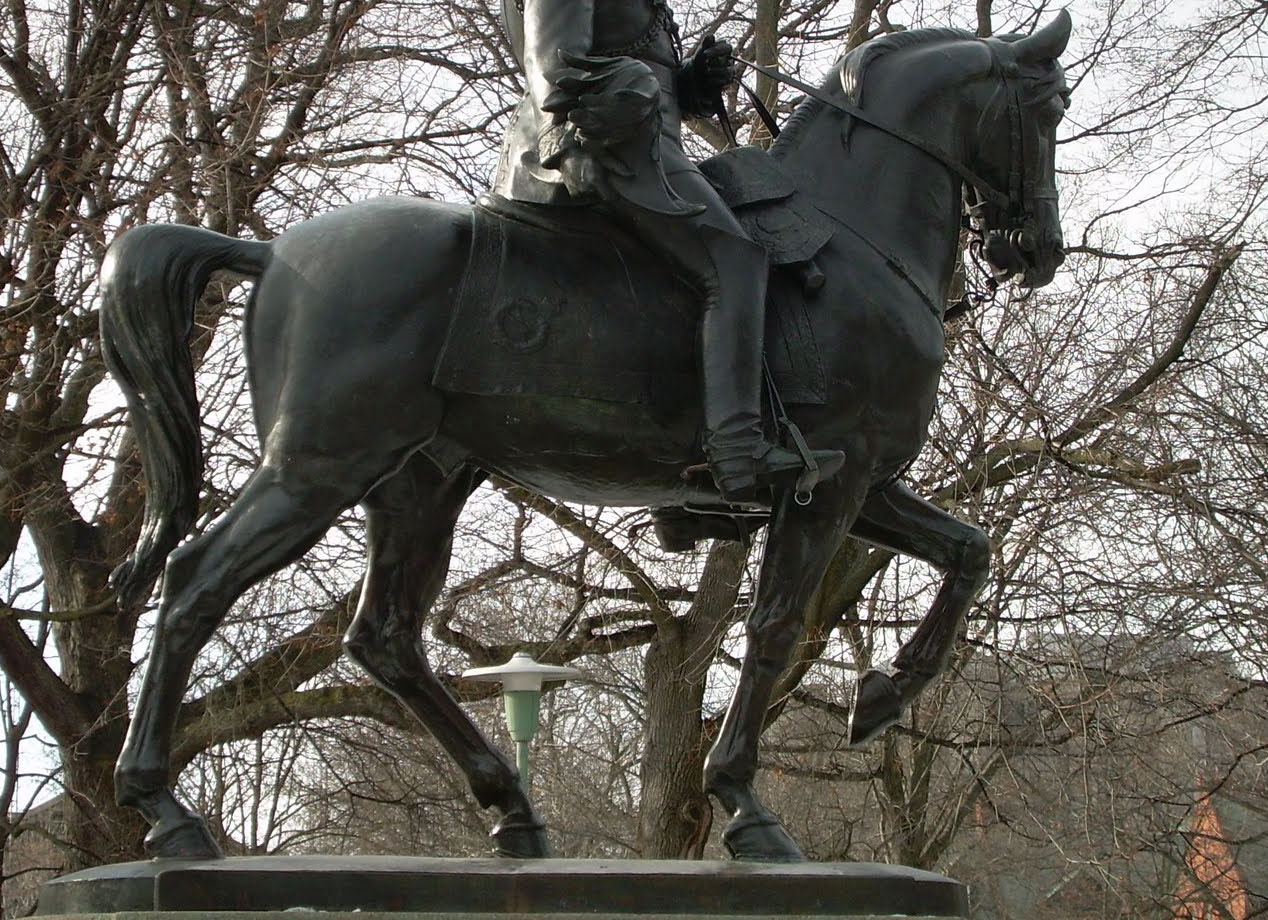